ONLINE COPYRIGHT REGISTRATION | HOW IT WORKS

Copyright Registration Service By Webstamp
Our copyright registry is used to get your work copyrighted and obtain an International Copyright Certificate, so no one will be able to use it without your consent. If they do, you will have complete rights by virtue of registered copyrights to sue copiers, and claim statutory damages.
CLICK HERE TO START
&
GET YOUR INSTANT ONLINE COPYRIGHT REGISTRATION CERTIFICATES
Join
Simply start the process and enjoy the benefits of your membership.
Upload
You can upload as many files as you like.
Protect
We will backup and secure your files.
Certify
Receive your online copyright registration certificate instantly. 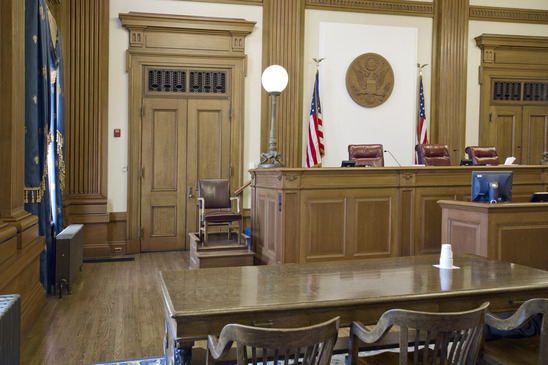 The infamous case between photographer Art Rogers and artist Jeff Koons is a valid example for copyright infringement.  The photographed work titled, Puppies was clicked in the year 1985.  The photograph was about a couple who were holding on to several puppies in a row.

Jeff Koons was working on a series of art work where the theme was supposed to be about everyday happenings.  While Jeff Koons found the work of Art Rogers inspiring, he created a set of sculptures based on the picture in the year 1988.

While Jeff Koons made real profits by selling several copies of the sculptures, a major copyright issue broke out between the two.  The similarity was too close that anyone would be able to easily identify the copying issues.  The case was rendered in favor of Art Rogers eventually Koons had to make a major monetary settlement.

Therefore, it is important to understand the fair use principles when building your own work based on someone else’s work.  It can be tricky sometimes even when no offense was meant! The year of publication for the “Puppies” stood as the major proof in deciding on the original owner.  If there were not a valid proof for the date, then the decision would have gotten complicated.

Sign up for our Newsletter and get Exclusive offers! The latest tips and news about intellectual property and Copyrights!